Our beautiful 27 holes of leafy woodlands, streams, and manicured greens are visually stimulating, uniquely enjoyable, and suit all skill levels. 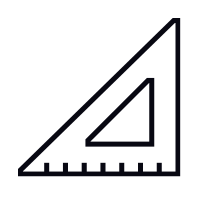 At Pease, we know golf is not just about playing, it’s about improving your game.

Once you’ve mastered your short game, take advantage of our 30,000 square foot manicured driving range and practice tee to fine-tune your full shots, or to get warmed up to play our 27- hole course. Get Real with PGA Tour Simulators

Booking your next outing at Pease couldn’t be easier.

Experienced tournament staff assist with all your arrangements

Accommodate one dozen people or hundreds 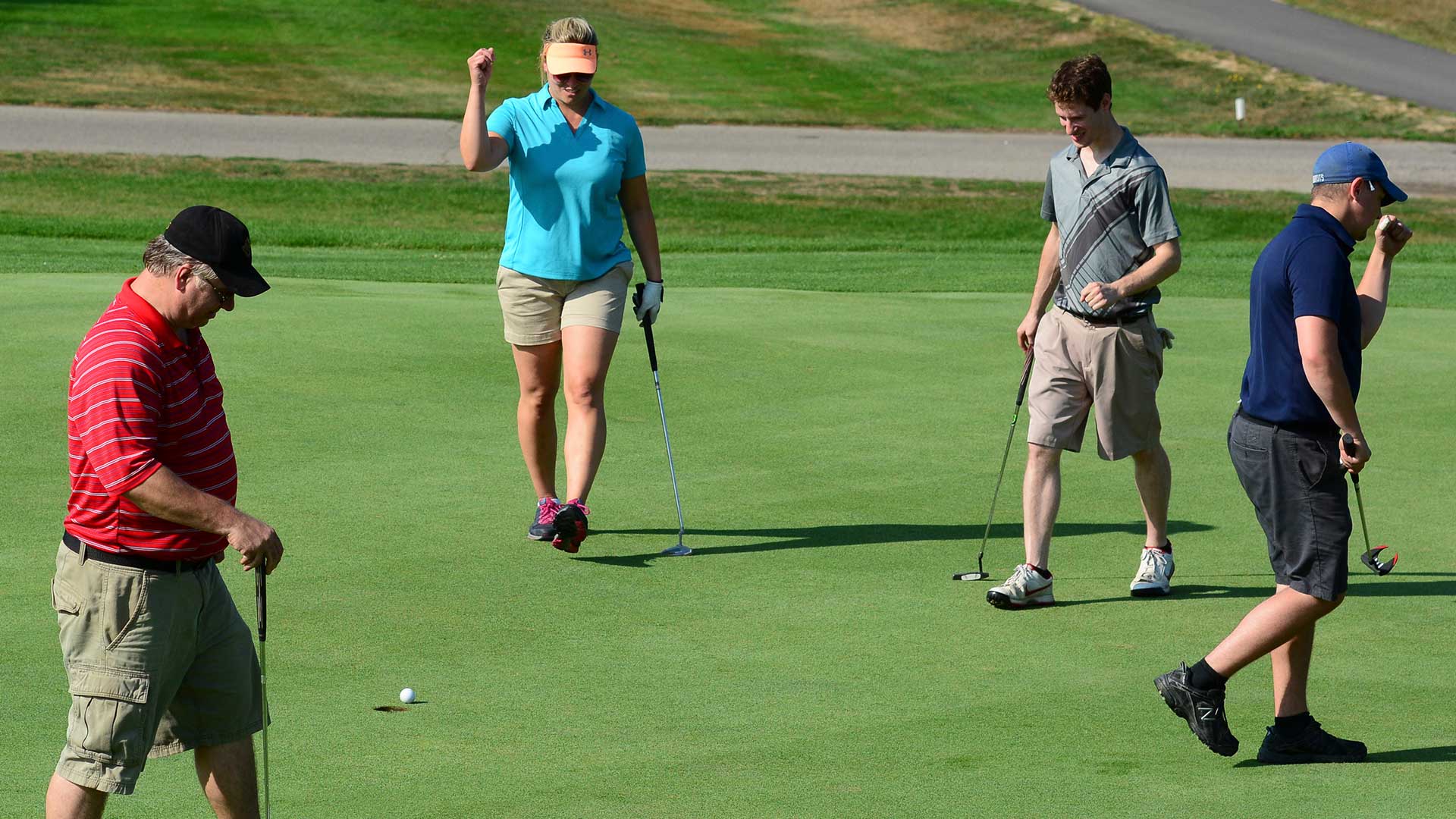 One of our signature events is the Pease Challenge, a 10-event tournament series with some great year end prizes for the highest point earners. Jack Kelly is considered the man who brought golf to Portsmouth.

In 1901, the land was purchased from Charlie Hayes Dairy Farm and the top 9 holes were designed by Alexander Findlay. At that time, it was called Portsmouth Country Club.

In July of 1929, approximately 90 additional acres were purchased, and a fellow named Stiles designed the bottom 9, which opened Memorial Day of 1931. Minor changes were made in 1956, when the Air Force acquired the land and changed the name to Pease Air Force Base Golf Course.

In March of 1991, Pease A.F.B. closed and the Pease Development Authority of New Hampshire took over what is now called the Pease Golf Course.

In 2000, a third nine-hole course was added to the original course. Many major alterations have been made since making it the ultimate golf venue on the Seacoast today. Our site uses cookies, tailoring your experience by remembering your preferences and visits. By clicking “Accept”, you consent to their use.
Cookie settingsAccept
Manage consent

This website uses cookies to improve your experience while you navigate through the website. Out of these, the cookies that are categorized as necessary are stored on your browser as they are essential for the working of basic functionalities of the website. We also use third-party cookies that help us analyze and understand how you use this website. These cookies will be stored in your browser only with your consent. You also have the option to opt-out of these cookies. But opting out of some of these cookies may affect your browsing experience.
Necessary Always Enabled
Necessary cookies are absolutely essential for the website to function properly. These cookies ensure basic functionalities and security features of the website, anonymously.
Functional
Functional cookies help to perform certain functionalities like sharing the content of the website on social media platforms, collect feedbacks, and other third-party features.
Performance
Performance cookies are used to understand and analyze the key performance indexes of the website which helps in delivering a better user experience for the visitors.
Analytics
Analytical cookies are used to understand how visitors interact with the website. These cookies help provide information on metrics the number of visitors, bounce rate, traffic source, etc.
Advertisement
Advertisement cookies are used to provide visitors with relevant ads and marketing campaigns. These cookies track visitors across websites and collect information to provide customized ads.
Others
Other uncategorized cookies are those that are being analyzed and have not been classified into a category as yet.
SAVE & ACCEPT